Meeker Internet Trends Report was once again released this year on June 1st.

and anyone who works in the mobile landscape. So, we decided to sift through the 213 slide report and pick 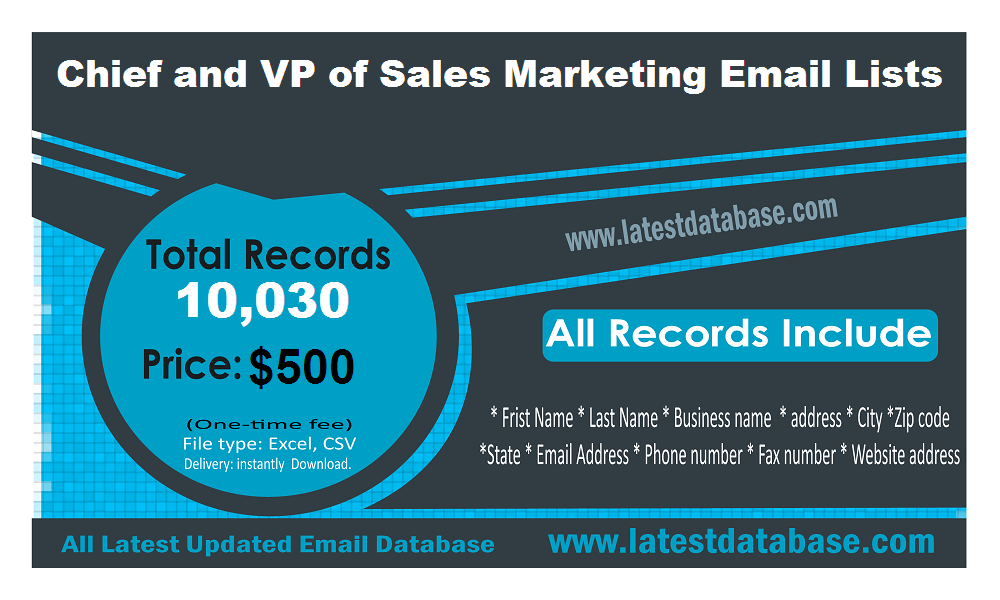 out all the nuggets of information that will be relevant to you. We’ve also embedded the entire report at the bottom of this post if you’d like to go through all of the slides.

Sit back, sip that coffee, and enjoy as we take you through a five minute summary of all that’s relevant to mobile.

Users
3 Billion+ Internet users growing at 9%. The growth rate has slightly declined in the last 4 years, but with the base becoming larger, growth rates are bound to slow down.
India has 277 million internet users, making it the second largest market after

Asia-Pacific accounts for 52% of all smartphone users, while North America and Western Europe combined account for only 25% of smartphone users.
The average user has 30 apps installed, spends 4–5 hours on mobile,

and uses about 12 apps a day (more than 50,000 apps are launched every month). Also, 80% of time spent is captured by 3 apps. In the United States it is Facebook, Chrome, and YouTube;

while globally its Facebook, WhatsApp, and Chrome. With Chrome in the top 3, it’s important to optimize interactions between the mobile app and mobile website.
Android vs iOS

The average selling price of an Android phone is $200

while the iPhone is $650. This reflects in revenues per user,

with iOS users spending 7X more, on average, than their Android counterparts.
Despite Android having 4X more users than iOS, revenues in the iOS

App Store exceed revenues of the Android Play Store by 1.75X. While the Play Store is responsible for

Android Smartphone prices are declining and

will continue to do so. The average Android selling price has been reduced by 50% since 2008. In India, the average phone costs $150, which is 10% of the annual per capita income. In Ethiopia, a smartphone costs almost 50% of annual per capita income. iPhones prices have increased 10% since 2007 and cost 3X-4X more than the average Android phone. (Or approximately 6 to 18 months of wages in some countries.)